Do you remember my post about bird ideas?  Well, I’m taking an idea from it for our experiment this week.

Set-up: We did this in two parts.  First observation of the feather coupled with the ice experiment, and the second part later that day for cleaning the feather. 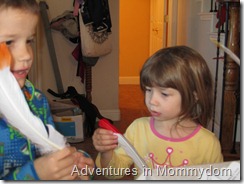 First, observe your feather.  What type of feather is it?  What do you notice about it?

My kids all remembered what it’s purpose was, but were fuzzy on the name.  The older kids remembered the names. 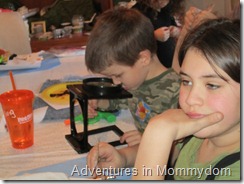 We looked through our magnifying glass, and made more observations.  It wasn’t strong enough to see the barbs, but they were able to see more details. 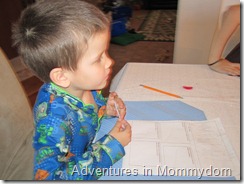 And finally we wrote it down on our observation sheet.  My kids just drew pictures, but the older kids wrote about it. 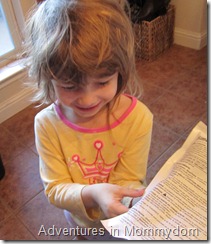 We all agreed the feathers do quite a nice job of insulating us from the cold.  Now they understand much better why someone might have a down blanket.

Except Jeff is allergic to down, and  according to Superman so is Blue Arrow, who he is going to grow up to be.

And then we kicked the kids out to play while we set up the next part. 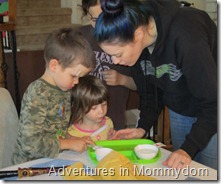 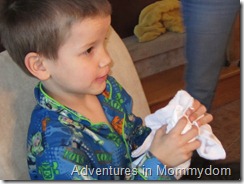 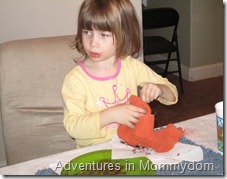 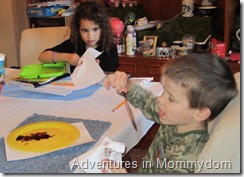 And then they had to clean off a bird that had been hit by pollution.  Their feathers were covered in gunk, and they all discovered that no matter how hard they tried to clean it, you can’t get it back to where it was.

So, we were able to bring in how God created us to be stewards of the world, and it is our responsibility to care for it to the best of our ability.