It’s finally here!  We are finally starting the New Testament and the Gospels in Sunday School.  And there’s nothing quite so appropriate like starting with John the Baptist, because he’s so like an Old Testament prophet.  This also makes a great transition from the last lesson, “What happened between the Old and New Testament?“.

What I learn from John the Baptist

John the Baptist is a fun guy.  He reminds me a lot of Elijah, someone who has a less than pleasant message to give, but one that he’s going to give even if it makes everyone else mad.

That’s probably why everyone kept asking if he was Elijah.

But for me the lesson I take from John the Baptist is speak up even if you know it’s an unpleasant message.

There’s an Adventures in Odyssey episode where a girl is upset with her parents because she wants to be in a play and they won’t let her.  So she goes and sees John the Baptist’s life, and she expects she going to learn that standing up for yourself and saying what is right means everything turns out all right.

And it doesn’t always.

This isn’t the only time in history it didn’t end well standing up for what’s right.  Look at the people who hid Jews in World War 2, or the many Christians over the years who died speaking for Jesus.

This is an important lesson to learn.  God does not promise a perfect happy life for us.  Bad things will happen, and it’s important not to gloss over them.

But, my kids are young, and we don’t want it to be all sadness in our house.  So of course we need: 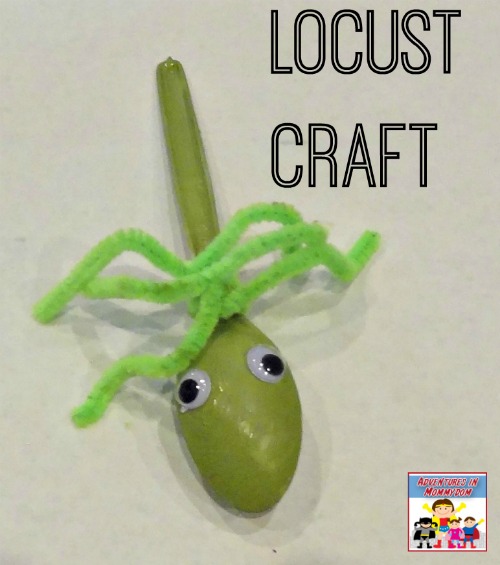 You know what’s sad?  I have some great in-process pictures of my steps (which are in the download for you to use), but I don’t have any of the kids creating theirs.  At the time we did this Superman was sick, so Batman made one for his brother.  And he was so busy making and checking on Superman that I didn’t get pictures of the kids. 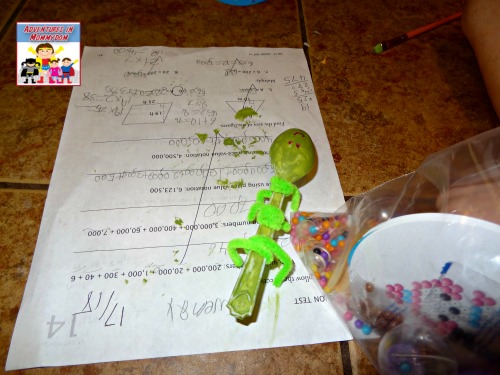 This is the only picture I have of their work.  This is Princess’ version. She doesn’t like touching school glue, so she chose to draw her face on with Sharpies. 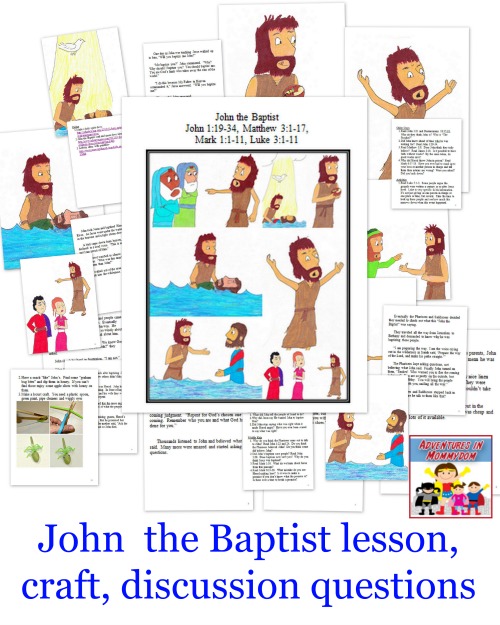 Get the John the Baptist printable.

Other John the Baptist Ideas

Next up: Temptation of Jesus lesson.  Or get all of the Gospel lessons.