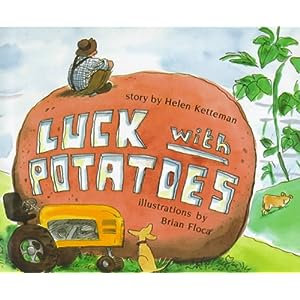 “Luck With Potatoes” is a fun book about a farmer in Tennessee who has the worst luck until one day it turns around.  You’ll have to read the book to find out how.

Well, after reading the book there was nothing to do, but to draw what was going to be found in our potatoes. 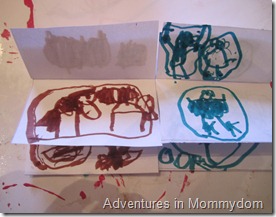 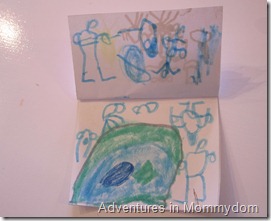 Apparently there were a lot of animals found in our potatoes.  Not to mention entire worlds.  If we were potato farmers we would have been able to make a mint off the things found in there.

I had originally planned on having the kiddos make something out of potatoes, but it didn’t come to pass, much sadness.  Maybe I’ll save that for the 20th rereading of the book.