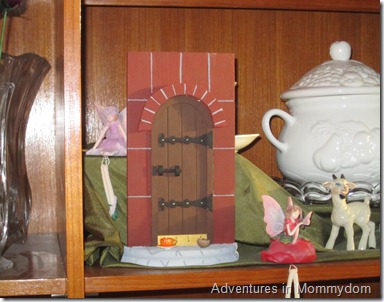 He moved in at my birthday and has been keeping an eye on things to see how clean it is and helping out from time to time. 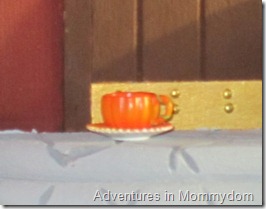 He left a small present for the kids today because they’ve been keeping their assigned rooms so clean.  They haven’t discovered them yet. 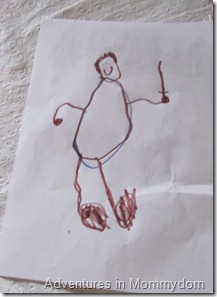 We haven’t actually seen him yet, but here is Batman’s best guess at what he looks like.  Apparently he’s a soldier and has a sword.