This week, iHN is hosting a “Meet the Students” round up.  Last week I missed out on the share your classroom because:
1.  My classroom didn’t change from last year
and
2.  It was so messy I didn’t want to share it. [I briefly thought about reposting pictures from last year, but didn’t].  And Mom before you email me, it’s only about an hours work to get it fixed, it just hasn’t risen to the top of my things I desperately want to do list.
oh and
3.  I want to rearrange it, again.  You know for the millionth time. 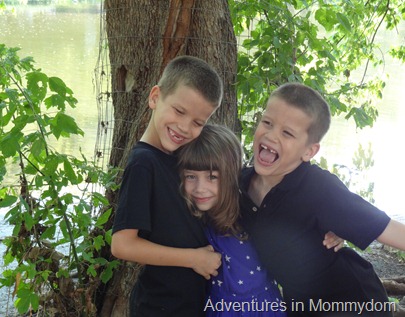 But, I love to brag on my kids.  I do it all the time.  So here they are from oldest to youngest. 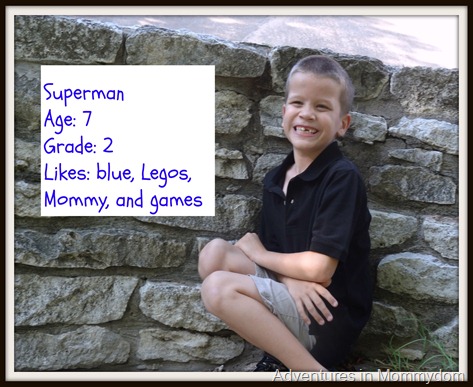 Superman loves to play with Legos.  He’s taken to carrying around his box of Legos with him everywhere, you know, in case he doesn’t have anything to play with.  He loves to play with his brother and on Lego video games. Superman is going to work with his Daddy when he grows up and be a programmer, then he’ll come home and work on making things. 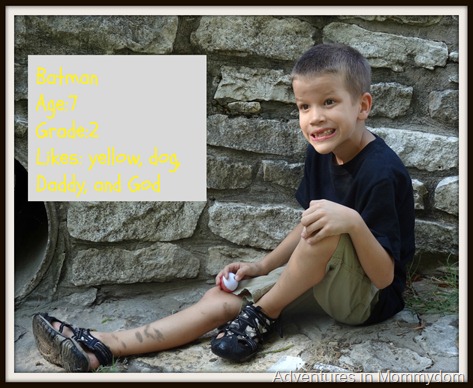 Batman is all of 2 minutes younger than his brother.  He’s my idea kid.  Batman always has a plan for something to do, and he wants to go and do it now.  Right now he wants to be an inventor when he grows up, but he’s not sure if that’s all he wants to do. 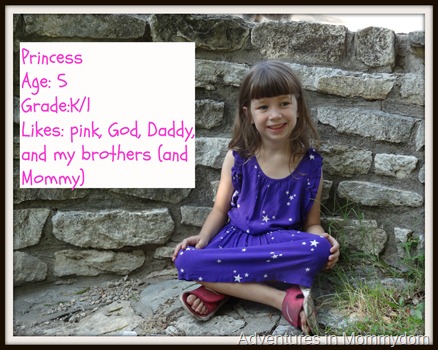 Princess is all girl.  She loves to play horses and “family,” and loves to be right in the thick of things.  You’ll frequently hear her crying out “Brothers” as she wanders through the house looking for them.  She’s my social butterfly and is 5 going on 13.  Start saying prayers for me, because when she hits 13, watch out.  She’s never going to give in to peer pressure, but she might be the one who leads the kids in a hair brained scheme.  When Princess grows up she’s going to do something with her brothers, but she doesn’t know what.  “There’s just so many things to do Mommy.” 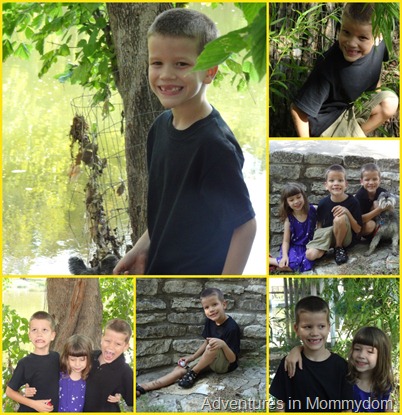 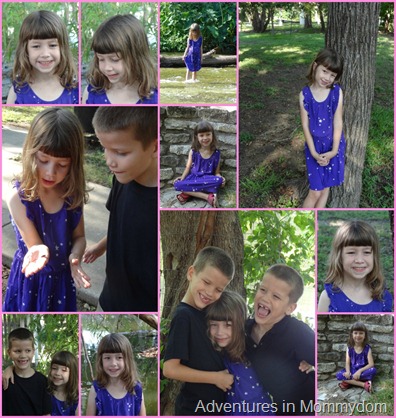 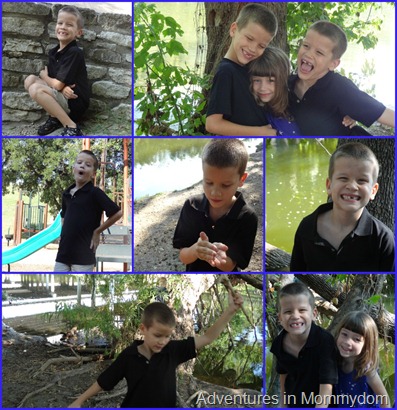 Come back next week and if I’m feeling brave I’ll show you a day in our life………..  Of course that requires I’m organized and actually write down what we do………..