This actually came at the perfect time because Batman just lost his first tooth, of course it was right after our family photo shoot with the photographer……. 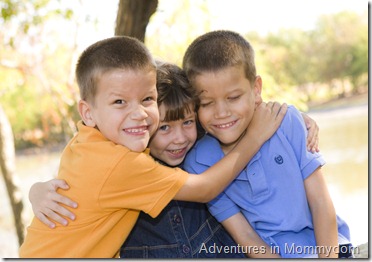 These are my kiddos.  They mostly love to play together. 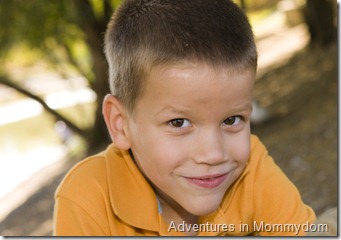 This is Batman, he’s my “middle child,” by all of 5 minutes.  I’m giving him the spotlight first because he lost his first tooth tonight.   Batman is all about heroes and knights, and says his brother is his best friend.  He loves to play with toys and is my creator of traps and inventions. 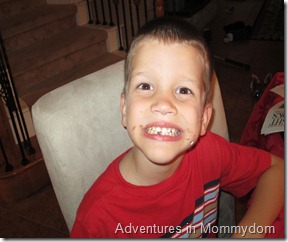 This is the current picture of him, taken all of a week later.  Like most kids he loves anything and everything sugary.  He loves to tell jokes and is very very silly. 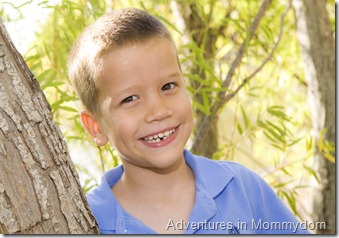 Superman is my oldest, by all of 5 minutes.  He loves to cuddle with blankets and can turn almost anything into a blanket.  Little known fact.

Just like his brother he loves anything to do with heroes and knights, and has even invented his own superhero, Blue Arrow. 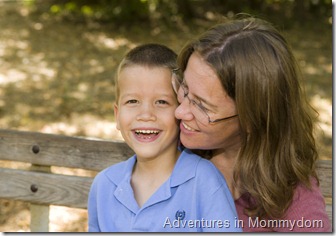 Blue Arrow can do anything.  He has Clone Trooper friends that he can tell what to do, and keeps everyone safe.

Superman always has a smile and a laugh ready for you.

Princess is my character.  I love her to pieces, and she is probably the one most like me in personality.  Or so I’ve been told by many a person.  She is now finally really and truly into the princess phase.  She loves to wear dresses and I have to pry her out of her Rapunzel dress.

She loves to create stuff.  If I’d let her she’d disappear for hours into the school/craft room and spend all of that time creating things for her friends and me.  She can cover an index card in stickers in no time at all.  And can use up large amounts of tape.  Princess is also the one who I have to be most creative with. 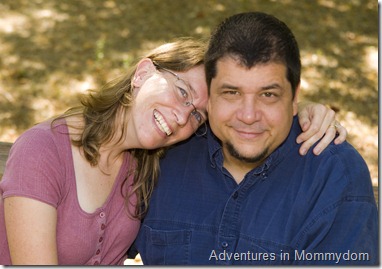 The teachers- well that’s Jeff and I.  Mostly me because Jeff has to work to support the family, but he gets in the odd lesson about science or ancient warfare.  It’s a fun family and we’re having a blast going through life.

Most of the pictures in this post were taken by my incredibly talented friend from Parkhurst Studios, I highly recommend her pictures.  I’m sure I’ll have another post later with more of my favorite shots, but it’s good to throw in a “here’s who we are” post from time to time.