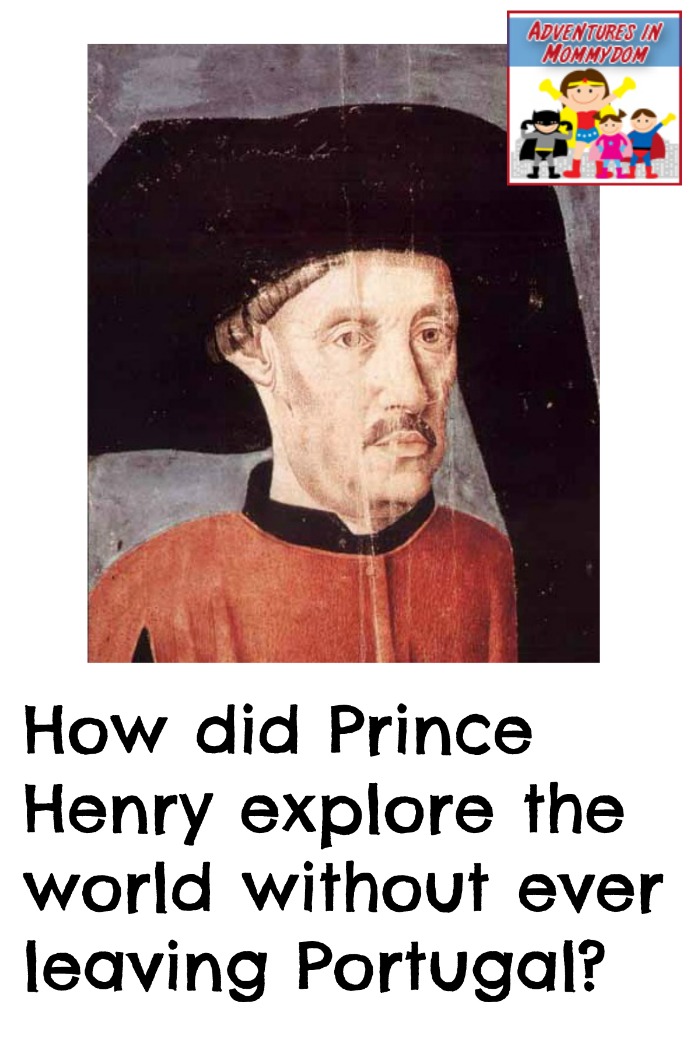 Who is Prince Henry the Navigator? 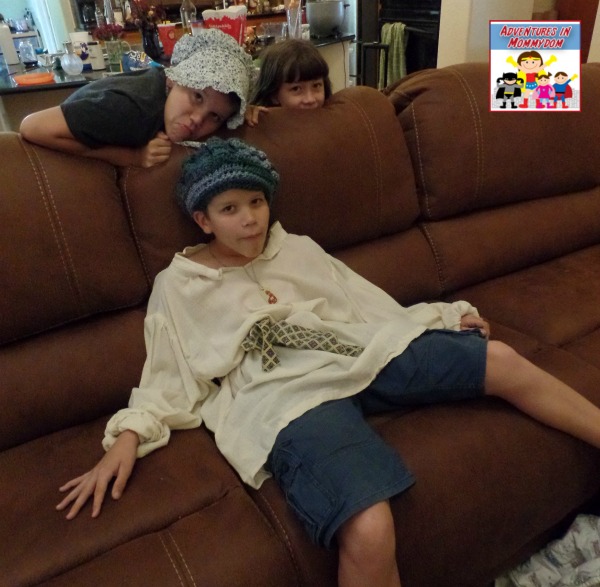 I’m glad you asked.  He’s someone who really wanted to be a sailor, but couldn’t.  He wanted to explore the world, but being in line for the throne, you are highly discouraged from taking dangerous voyages that might well kill you.

So, he came up with a plan.  He’ll start a school to educate people on how to sail.  Then once people know how to sail, he’ll pay for their trips.

Prince Henry had all sorts of questions on his mind:

How Prince Henry explored the world without ever leaving Portugal 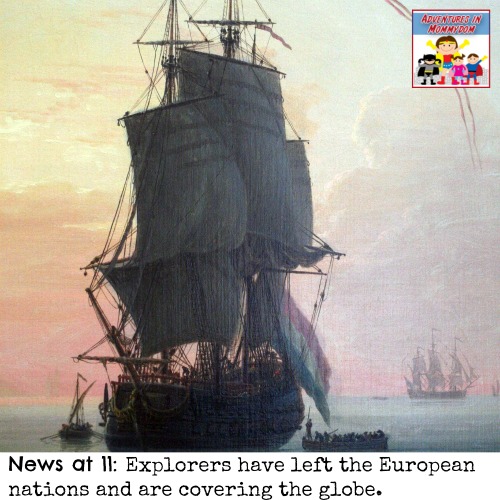 First Prince Henry spearheaded the design of a better ship, the caravel, this ship became THE ship for explorers because it was lighter and faster than earlier ships. (this picture is more of a warship, look at its size, that is probably not fast)

Next he founded a college to further learning.  As I was researching this post I was surprised to learn he DID NOT just make a school of navigation, which was the belief when I was in high school.  He made a school for all major fields of study.

Now that he has good ships and educated people, he needs good maps.  This was another area, that history has changed its view on him.  Instead of him creating this giant place for people to create the new maps, he had hired cartographers, but not huge scores of them.  I found this fascinating to learn how our understanding changes as we find more documents to support evidence. 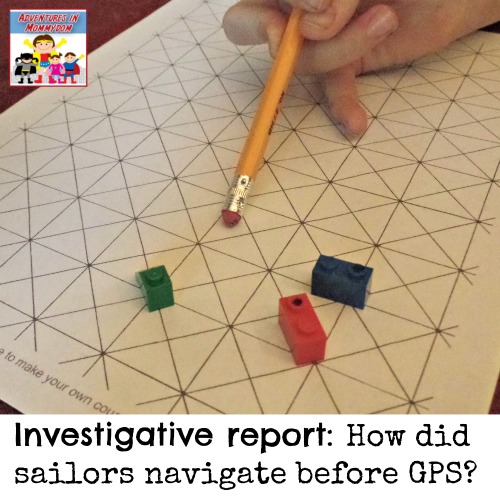 Funding exploration.  Prince Henry the Navigator funded Bartolomo Dias and Vasco de Gama, two of the most famous Portuguese explorers.   Our history would be very different without these two men (who we will learn more about in the next few days).

So the next time you think, “I can’t change the world.  I never go anywhere.”  Remember Prince Henry, his contribution was not in his big adventures, but in the people he invested in.  Tomorrow we’ll learn a little bit more about those explorers he hired.