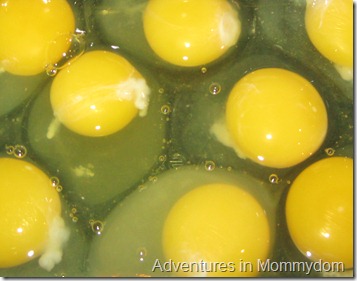 So, let’s pretend I didn’t break all of the eggs I have dropping them earlier this week.  Or let’s say I did and I made it to the grocery store before Thursday afternoon. 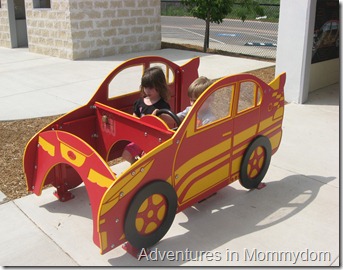 Then let’s pretend I actually was able to do the science experiment/Easter lesson I wanted to do instead of having to run errands for an upcoming vacation.

So I could share with you the science of Easter Story Cookies also known as meringues (head over to that link for a great explanation of how to do meringues to tell the Easter story).

Instead, I’ll just explain to you verbally, so much more boring that whipping the eggs breaks up the amino acids and the protein molecules by adding air into the mixture.  When they are heated the molecules are solidified creating the yummy lighter than air mixture.

Actual more technical explanation, that is not written by a woman madly trying to get things done while her daughter is taking a short bath and her sons are attempting to conquer the world using a stick and some other imaginary weapon. 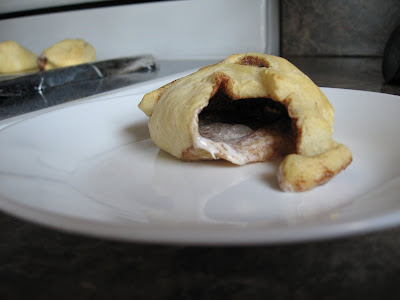 Mad About Jesus has a whole section of science experiments to show different Biblical principles. 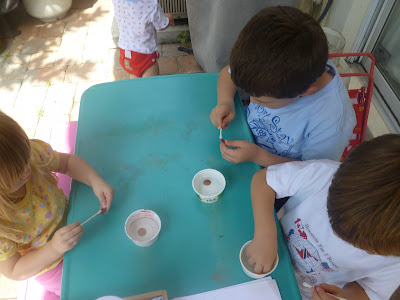 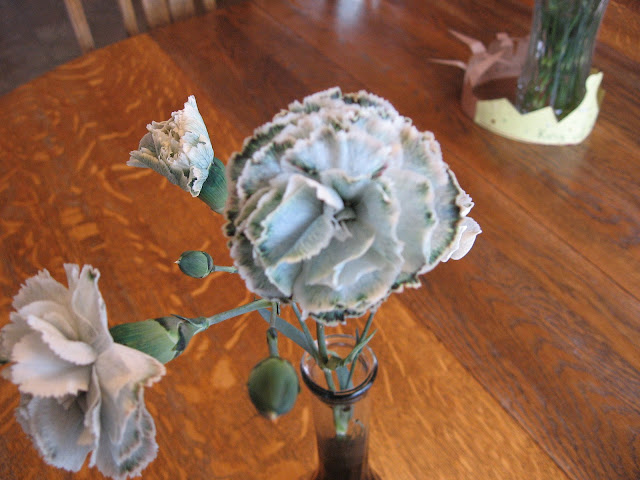 Almost Unschoolers showed how sin can change us by doing the classic change the carnation’s color experiment.