In our science lessons, we’ve started learning about whales and dolphins for our Swimming Creatures Science Lessons,  and as I was reading about them it brought up all sorts of questions about their sounds, so I did a quick youtube search and played the different whale sounds.  I thought I’d save ya’ll the search for whale sounds and share the whale sounds videos we listened to.

Our textbook that led us to studying whale sounds

I actually have a whale sounds playlist to listen to when I need calm and relaxing “music” to help me fall asleep or just quiet because of a headache (future Ticia who is updating this post, currently is typing this with a headache and is strongly considering starting some of these whale sounds YouTube videos to help me out) 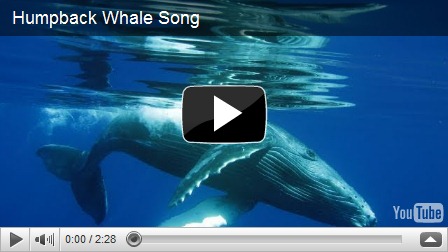 I love the sound of humpback whales, and since my second-grade teacher had humpback whales as one of our science units, I’ve loved them ever since. I remember having a field trip where we got to see their baleen teeth, and all the cool stuff. 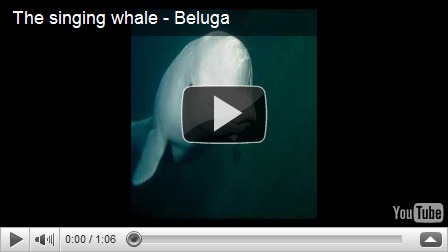 Anyone else now have the Raffi song Baby Beluga stuck in their head? If so, you’re welcome. My Dad called him the hippie singer, which always amused me. 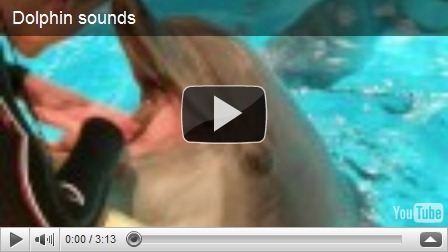 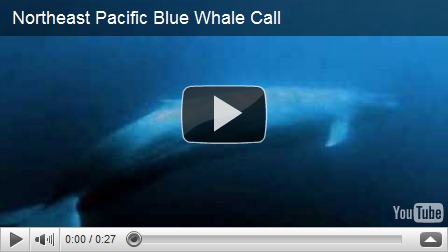 No real comment on this, but the Google likes it when you have more text that randomly talks about the topic like Whale Sounds on YouTube. There, Google is happier. Future Ticia also need more caffeine. 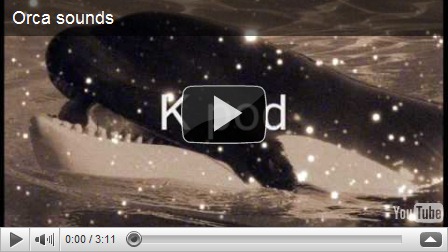 I also couldn’t resist a few for the boys of the different whales hunting:

Why do whales make sounds?

This is the fascinating part of the lesson. Whales make sounds for a variety of reasons. At first, we thought it was only for guidance and rather like how a bat uses sonar.

Then we discovered there is some form of language in the sounds, they’re using it to communicate over vast distances.

I’d love to find out what they are saying, and maybe someday someone will discover the key to translating whale sounds.

Side quest from the Whale Sounds on YouTube: Whales hunting fish 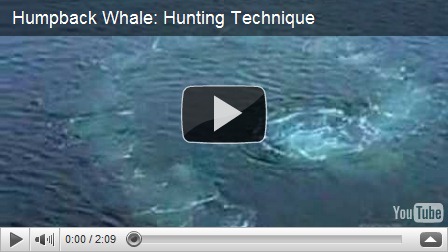 I mean seriously, isn’t that cool? 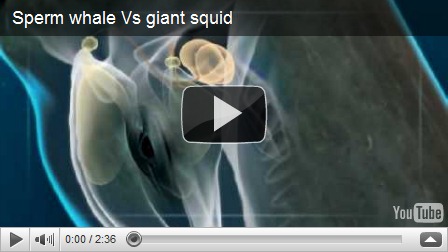 I have to admit I could just sit there and listen to whale songs for ages.  And I at least can’t think of humpback whales without thinking of this clip from Star Trek 4: 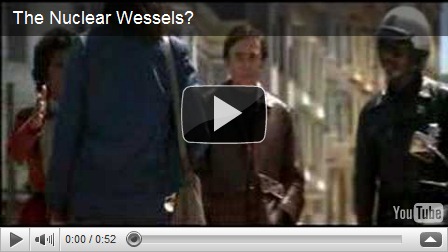 Yes I am that nerdy

Okay, so it’s a bit of a lazy post, but I figure that’s more interesting to see than my saying we sorted them into baleen and non-baleen whales.  I’ve spent most of this week either sewing, cleaning, or swimming.  Busy, busy, busy.

Just in case you don’t want to hear more about whale sounds, but are interested in more science lessons, here you go:

I’m resharing this because I’d forgotten how much fun it was and how much I loved these whale sound videos, and besides I just spent the weekend dealing with my daughter getting 6 stitches, which makes everything else seem odd. So this was originally published on July 10, 2011.