Andrew Jackson is one of those presidents that I’ve always found amusing and interesting.  Partially because he’s a bit rough and tumble, and partially because one of the big things he was famous for happened after the War of 1812 was over. 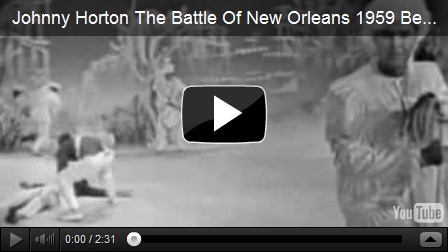 I love this song, it totally cracks me up, the sound quality on this particular version isn’t great, but there is some truth to it.  Andrew Jackson fought a superior army with superior armament, and his army was composed of every person he could force or trick into his army, but he won in the end.  TWO months after the war was over.

Jackson was also known for his long time spent feuding with congress and other members of the government.  At one point he became so frustrated with his official cabinet, he created an unofficial cabinet called the “Kitchen Cabinet.”  This very much amused me as an 8th grader learning about this.

A lot of things amuse me. 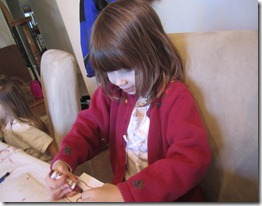 Well, after talking for a while there was nothing to do but figure out who we would include in our “kitchen cabinet” if we were ever in the presidency.

And I was SO incredibly sad, NONE of my kids chose me to advise them.  They chose their Dad, their Granddad, their Nana, their Mimi, friends, but NOT ME!

One of the other kids said “the former president, because he knows what I’m going through.”  I thought that was insightful.

Poor me, nobody likes me.

Go check out other history posts over at All Things Beautiful.